I’m not flying to Miami from Kansas City for your event. Not that I wouldn’t like to, if I had the time,

Your big announcements are important in social media but you need to make sure you build an audience to hear them. We aren’t diving into the weeds of social strategy here. I just want to touch on three key things that might be holding back some companies who know they haven’t been doing social media […] 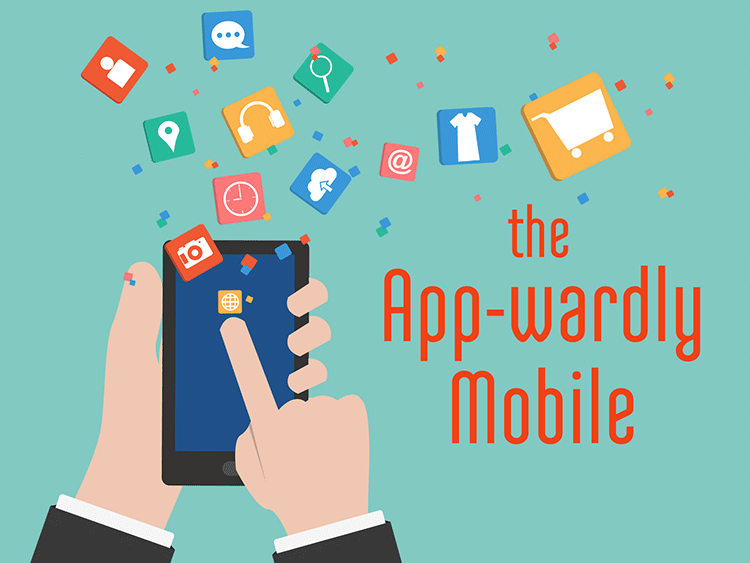 When I was young, I knew people who would just leave the television on one channel because they couldn’t find the remote control. Now sometimes I can see the remote in front of me but don’t want to bend forward to pick it up so I just change the channel with an app on my phone. 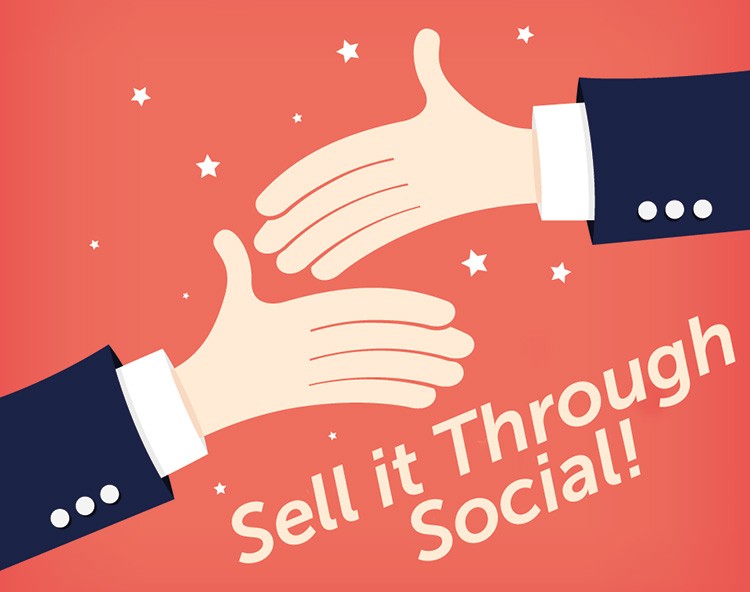 When LinkedIn first made its appearance back in 2003, I was convinced that it was destined to be at best a peer-to-peer business social networking service – at worst… a glorified job seeking site. Fast forward to today, and LinkedIn has proven to be an integral tool in creating a business presence – whether you’re a start-up or a Fortune 500 company.

7 Tips to be more “Likeable” 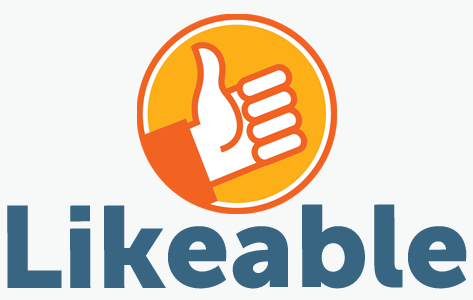 Social media is quickly becoming the great equalizer when it comes to business. In essence any company can make a significant impact… if they know what they’re doing.

For example, let’s look at Facebook. What makes one company “likeable” versus another who may struggle to get their message out? The answers may surprise you. Here are 7 things you can do to be a Facebook force to contend with.

Stepping into the Cloud

We already know that cloud computing is here as more and more people are accessing their work from multiple devices on-the-go. These days we can get the job done no matter where we are (you can’t escape work now, even if you’re on the golf course). Could it be possible the cloud will continue on […]

With another year of the Toronto International Film Festival behind us, we are happy to reflect on a successful TIFF Party season. Our event team can take a deep breath and focus on a busy fall calendar ahead knowing that the bar for our TIFF parties has been raised yet again.

The Arkells Blow the Lights Out at Annual Microsoft Advertising Party

Microsoft Advertising hosted over 650 guests from across the advertising industry Thursday, October 24th at the legendary Toronto institution, The Opera House. Guests were invited to “expect the unexpected” at the avant-garde-themed bash.

Vampires and Rockers Headline the Red Carpet at TIFF 2013

Iconic art-house director, Jim Jarmusch, took center stage at the Ryerson Theater on Thursday, Sept. 5th for the North American premiere of his latest film Only Lovers Left Alive. This moody and stylized romance film juxtaposed Detroit and Tangiers in a brooding tale of immortal vampire lovers surviving by clinging together in a surreal nocturnal […]