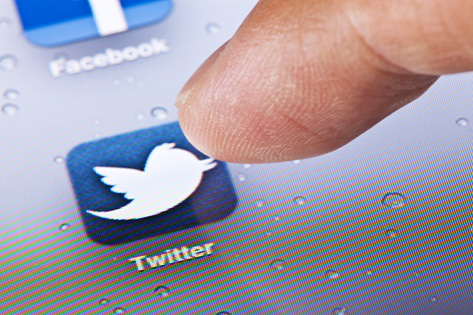 Attract Them to You

I once watched an exchange where an acquaintance jokingly tweeted about their local grocery store being out of Grape Nuts cereal. The company responded minutes later saying they’d called the store about restocking. A few minutes after that, they tweeted a list of nearby stores where their product was in stock. The interesting thing is, I didn’t follow this exchange on twitter. My friend was entertained enough by each response to share the exchange across other social media networks. Suddenly, a brand I hadn’t thought of in a long time was popping up in my feed every few minutes because of their positive customer service responses. They quickly turned minor dissatisfaction into a client service victory.

You and I both know that the loss of Grape Nuts isn’t that urgent. If you need the effects of fibre that badly you should probably talk to your physician. But you know who that kind of response time is urgent for? People who make and sell Grape Nuts.

It was a perfect opportunity to prove they weren’t just a faceless corporation; they were people who were working hard to make sure you could get what you wanted.

Sing Your Own Song

The great thing about social media? Cat videos. The other great thing? The chance for your company to tell its story in an entirely new way.

You put a lot of work into making sure your company’s slogan crystalized what you represent into one memorable tagline but it still doesn’t tell the whole story of who you are and what you can do.

Twitter allows you to humanize your brand and offer glimpses into all the nooks and crannies of what your team can do for potential clients.

It’s only 140 characters at a time but it’s an unlimited number of occurrences. You can micro-target customer segments, target them directly and adapt your approach quickly based on what is producing the best interactions. Plus, you get to see customers talk honestly about you when they’re not talking to you. It can be an early glimpse into the market’s wants that lets you get ahead of the competition.

Mark Your Territory and Expand

You’re the top expert in your field, right? The kind of person people should look to when they have questions? If only they would ask, you could tell everybody how much you know.

Or you could just start telling people what you know, share your valuable insights. There’s nobody standing between you and your public. It took a lot of time and effort to know as much as you do so put it out there and have it work for you. Make yourself the dominant voice in your field, whether you’re communicating for B2B or an end user.

Credit your partner businesses for the insights they’ve given you while you’re at it. Retweets of your messages making them look good will expose your brand to all of their followers.

It may only be 140 characters but don’t dismiss the power of a tweet.

Need help getting started with Twitter until you get your wings? Just reach out to us. Starshot is ready to assist with all aspects of your social media strategy.