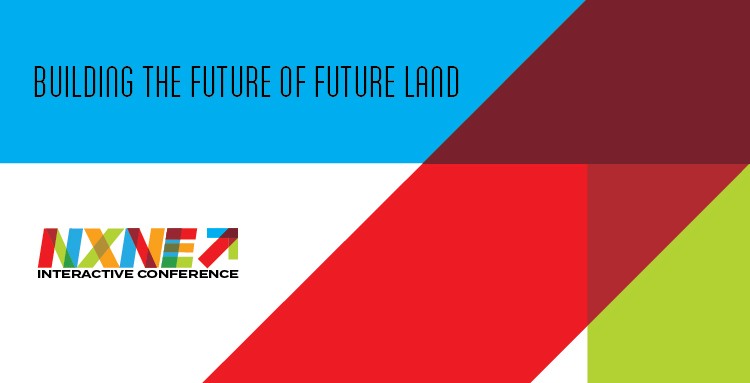 Starshot was tapped by the folks behind Toronto’s North by North East (NXNE) Music Festival to refresh it’s 22-year-old interactive conference. With 16 years of technology marketing and conference building behind us, we were eager to get at it.

As part of the refresh, NXNE followed sister festival South by South West’s (SXSW) lead by adding video games to its existing pillars of music and technology. This posed a challenge for our team as we had a short runway to program and deliver the conference while also having limited experience working directly with the video game industry.

Where did we start? By researching and reaching out. We found the gaming community, from the successful start-ups and the community groups, to the big players like Ubisoft, to be incredibly generous with their expertise and time. We met for coffees, lunches, Skype meetings and old-fashioned conference calls. Everyone was open to sharing their knowledge and wanted to be a part of this re-birth of the NXNE Interactive Conference. Those that couldn’t participate themselves (unfortunately, NXNE coincided with one of the biggest gaming conferences in North America, E3) put us in touch with others they knew in the industry – sometimes, remarkably their direct competitors.

For the team at Starshot, these introductions were a gift. Alex Jensen, one of the creators of the hit game Loud on Planet X, from Pop SandBox, introduced us to Cadence Weapon (Rollie Pemberton). Rollie is an incredibly gifted musician and former Poet Laureate of Edmonton. Meeting Rollie and hearing about how the sounds from early video games influenced his musical education was eye opening. During the Making of an Indie Hit session, he gave us an audio and visal presentation of this. His passion and enthusiasm were infectious and the audience knew they were in the presence of someone that had that intangible “it.”

And that, at the end of the day is what we wanted to infuse in the conference. Excitement, passion, community building and integrity. Our team jumped in feet first and the communities that we worked with jumped in with us. The volunteers, the attendees, the panelists and even our keynote speaker and the founder of Atari, Nolan Bushnell stayed with us to the end of our evening networking and cocktail session. There was no drop off in attendance as the day went on. Mayor John Tory came to introduce our last session, Building the Future and stayed for two hours; listening to the speakers, meeting the attendees and taking pictures with the volunteers.

Building the NXNE Interactive Conference was more than just putting together a successful, comprehensive event on the future of music, tech and gaming. It was about planning the future of what NXNE Interactive could become. A future that is inextricably intertwined with the palpable energy, creativity and diversity that makes up Toronto.

Need help knowing where to start building your event? Reach out to us.